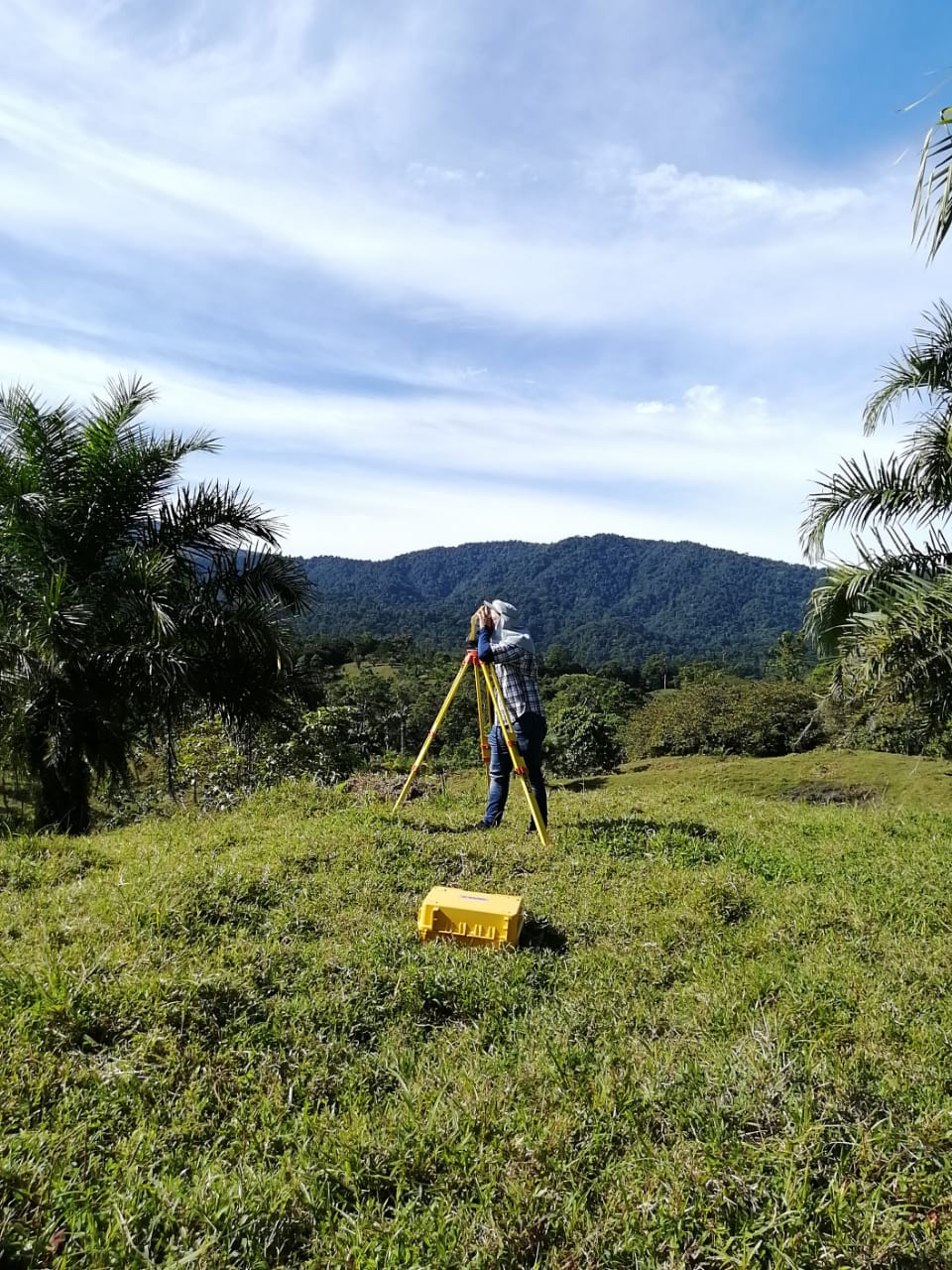 Topicss that are discussed are (sustainable) agriculture, the installation of electricity, ecotourism and the prevention of poaching and illegal logging. Because people live far apart, on relatively large plots of land, there is a need for a common space to discuss these kinds of initiatives.

After extensive consultation, a wonderful collaboration is now being established. This week Adopteer Regenwoud sponsored the purchase of a piece of land by the local association. The government will build a community house on this land next year. This building will be the starting point of many initiatives. In addition to a meeting room and action center, this building will serve as a base for rangers from the ministry. The possibility of setting up a “community nature watch” will also be discussed this month: a club of local nature lovers that will carry out patrols together with government officials to reduce poaching and logging. There are also numerous possibilities to set up small-scale ecotourism as a financial injection.

Picture on the right: Topographer that measures the country before purchase.

How to support a good cause!

Supporting a good cause. How do you do that? There are so many charities that it is difficult to choose. To which charity do you donate money? Which charity is reliable? And where do you actually start supporting a charity? The choice is vast in the jungle of charities. If you want to support a charity, it is important that the charity suits you. Choose an organization that does things you find important. This will make donating to charity a lot easier for you. With the tips below, you can be sure that you will soon be supporting a charity in a conscious manner. END_OF_DOCUMENT_TOKEN_TO_BE_REPLACED

What does deforestation mean for our nature? What is deforestation anyway? This term is used to describe the process by which trees give way to agriculture and livestock. Deforestation takes place in large numbers every day, especially in the Amazon rainforest. Not a pretty thing! The consequences? Cutting down trees not only means loss of […]